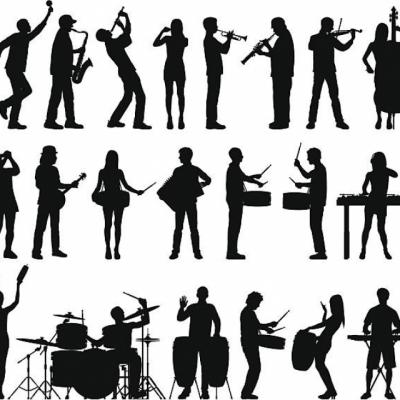 Self-taught, I started playing drum again after 35 years. Back then we played in small clubs but also occasionally on bigger stages. Since I was a guy, I have attended many jazz, jazz/rock and fusion concerts by the best musicians in the world, which have obviously influenced my musical preferences and sensibilities.

Drumset, subkick when needed, some snares, eq and some other devilry

wikiloops online jamsessions are brought to you with friendly support by:
Lenny Cowler from Czech Republic

"We are all brothers and sisters here. Music unites us and I´m happy, that I can be here and play here. This great thing deserves to be supported "