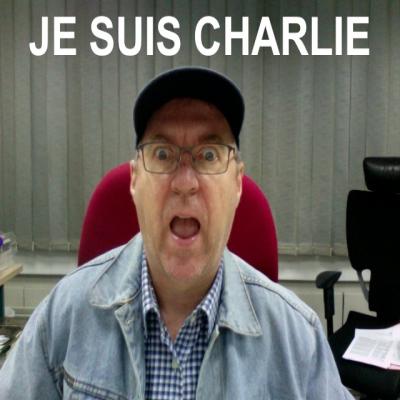 Born in Wales, varied career through Telecomms and Barwork through University Law Lecturer and Webmaster / Copywriter who got an MBA on the way. Now focused on Wine and Food writing in Kuala Lumpur Malaysia and recording some favourite rockers from back in the day for Youtube while I still have half a voice - can check them out at http://www.youtube.com/user/gwailoah

My music is Rock. Early days was Hendrix, Sabbath and Deep Purple, went Bluesy (Free, Bad Company, Thin Lizzy) and Progressive (Yes, ELP) in the 70s, I was there for Punk (Pistols, Stranglers, Jam) but moved back to Hard Rock through the early Eighties (UFO, Schenker, Saxon, Rush).

Sang with a number of bands in South Wales, UK during the early to mid 80s doing original songs (Stallion, Knight, No Sweat). Lot of covers along the way (Gary Moore, ZZ Top, Dr Feelgood).

Formed an accapella group (Six2Eight) in the 90s doing Vocal Pop, Rock and Comedy and gigging around the Kuala Lumpur circuit for almost twenty years (1994 - 2013). Still get occasional gigs.

Wrote, directed and did backing music for Musical Theatre productions which spoofed lyrics of Musicals songs for revue style shows (2007 - 2012) but now thanks to Wikiloops I seem to be moving back to my rock and blues roots. Feels like a homecoming.

Apologies in advance, but just to clear the legals - all lyrics and vocal tracks thereof posted on the Wikiloops website are expressly copyright of Brian McIntyre 2014-20 and all rights are expressly reserved. Please don't use them without asking first - it is bad form. Hope you enjoy the songs!

Used to be, Shure SM58 plugged into a M-Audio Firewire 418 going into Garageband on a Mac and mixing through Sony headphones. Audacity to master and convert to .mp3. Now got USB M-Audio Mic direct into the iMac cos the 418 software upgrade wouldn't talk to the old hardware. I think. Couldn't get the suckers engaging.

wikiloops online jamsessions are brought to you with friendly support by:
TommyDarko from United States

"I love WikiLoops because I can collab with other musicians. I also love to jam out to great indie tracks-most are better than today's hits! "