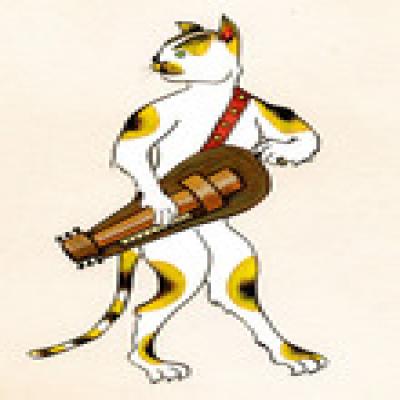 Glad I found this place. Spent much time this last year here (2021). Music has evolved. Had a practice routine and something resembling jazzy chops a few months ago. Those chops caved to serious thought about how much time I can devote to music and what I can do. I would describe the music I upload as experimental and electronic in nature, the closest 'genre' being electro-acoustic. I was more of a movie watcher growing up, therefore soundtracks influenced me more than I realize. The music recorded for wikiloops community is intended for strictly hobby use only.

I’ve got an idea for pictogram based daw (that’s very few words delineated on the screen). As an ex-computer programmer, I may find some time in the future to work on this, given the right place and people. What may rise out of this could be a web page outlining an idea for
enthusiastic open source developers, as well as a few patents.

I'm on the lookout for folks interested in coding on the side. Projects include a 'loops style collab site aimed at biz heads that would use webdav shared folders with www interface for listening and comments. Also, a site aimed at shorter 'true' loops that would include webdav folder/www upload sytem as well as a remix style dj grid for listening to various loops at once. Interested, contact me.

During 2022, I hope to launch a portfolio blog web page collection. The blog will host music aimed at indie film and documentary producers
interested in lo-fi home produced music. I’ll be pulling tracks from wikiloops, and those tracks which contain remixes by others will be preserved somehow.

Sometime down the road, I’ve envisioned myself hitting the road with a travel trailer, recording music in state parks, and possibly meeting
up with other loopers for jams, recording, etc.

Radio was and is a big deal in my life. I DJ'd on a public radio station in Bryan, TX for a number of years. Nowadays, I listen to radio stations streaming on the net. Listened to thewordradio out of Belgium for many years. Listen to somafm. Currently, hooked on ambientradio.net. Bandcamp off and on.

wikiloops online jamsessions are brought to you with friendly support by:
bhunt1 from United States

"Wikiloops is an amazing creative community! I have had so much fun here and have learned so much."