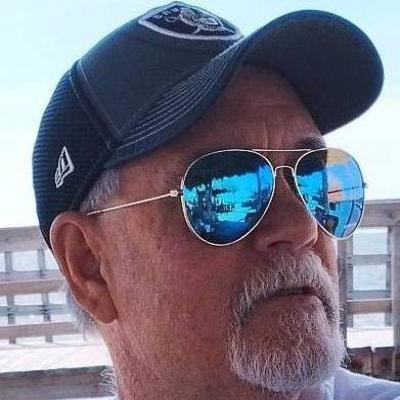 Hi I'm Tom.
I'm Irish, French and Cherokee. Born in the US. Living in Mexico now. I have the most wonderful wife on Earth... I am such a lucky man!! I'm a Delta Blues guitarist, bassist, singer, songwriter & programmer. However I will play just about any type of music. I never was into music for the money. Not a professional but I do love recording music. I've been playin' since I was 17 and gave up music entirely for 19 years when I was 36. 3 little boys meant no time for music. Sold all my gear and for the next 19 years I believed I would never play again. Then my son gave me a Les Paul and I was hooked again. It was frustrating because I couldn't play at all and had forgotten just about everything I knew. But I worked hard to get back to playing like I did before I gave it up. Wikiloops really made me a million times better than before. I've been on Wikiloops for 10 years as MajorTom_III & Jody Tripp.

wikiloops online jamsessions are brought to you with friendly support by:
Bothen from United States

"Love this site. It keeps the rust off my playing."